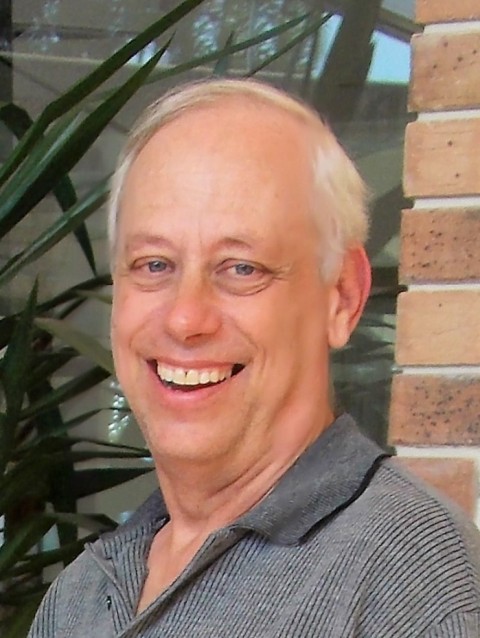 Mitch Meyer has substantial experience specialising both performance in the many styles of choral singing.

Mitch has performed with a range of respected choral organisations such as the Mannes College Chorus in New York City, Melbourne Youth Choir, Melbourne Chorale and the Melbourne Chamber Singers as well as smaller specialist groups such as Musica Antiqua.

Mitch was a member of a former Australasian champion Barbershop quartet. He has also worked worked with a variety of groups including the Faye Dumont Singers and Polyphony which later became well-known á capella comedy/cabaret group, The Phones.

Mitch is currently Music Director of Women of the Sun and the Buderim Private Hospital Volunteers Choir and is a member of the Australian National Choral Association. He has also undertaken choral music workshops and held classes in Choral Music Singing at U3A. 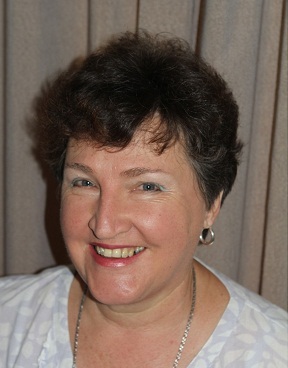 Carina first studied piano at the University of South Africa in 1970. In 1988 she gained her Diploma in Church Music from the Conservatory of Church Music (Pretoria, South Africa). Since then she has had wide experience in accompanying participants in local Eisteddfods and School Choirs in South Africa.

Since migrating to Australia, Carina has played for the musical, 'Pirates of Penzance' at St. John's College at Dubbo, NSW. Currently, she is a volunteer organist at Mansfield Christian Reformed Church, Wishart, Brisbane and is currently acting as part-time organist/piano player at Maroochydore Presbyterian Church in Alexander Headlands.